An Angel Told Me So 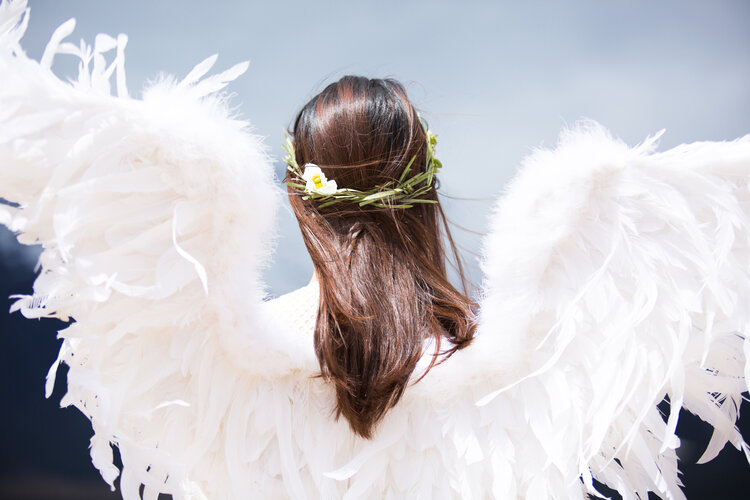 Mark Alyn speaks with Michael McAdams, author of An Angel Told Me So.  Michael has felt a sense of destiny and purpose his entire life. A life long sincere seeker of truth, Michael has endeavored to reach out with an open mind to all sources available. He was brought up in the Pentecostal church although Michael has always felt more spiritual than religious. Communication from the highest possible source has been his goal as he enables his mind to receive information and direction that allows him to be of service to the greatest number of people.

Michael discusses the amazing collection of messages and teachings dictated directly from spirit/teachers/angels from the other side to his mother, Wilma Jean Jones, over a period of more than 22 years.  These teachings compose the book he put together and he’s currently working on the second and third volumes of An Angel Told Me So as he knows the messages received will help humanity during this very challenging time we find ourselves in.

The dictation from the spirit world began for Wilma in 1977 and she used a typewriter at that time to memorialize the messages. Wilma had always been open to spiritual leadings and was prayerful in seeking protection and guidance from God as she received these writings. When Wilma was led to receive she would sit down at her typewriter, light a candle, and say a prayer asking for protection. As the words from spirit teachers/angels were given Wilma would actually “see” these words appear in her mind three and four at a time. Once these words were typed they would fade away and three or four more would appear. This is the manner in which these messages and teachings were received.