The Business of Animation 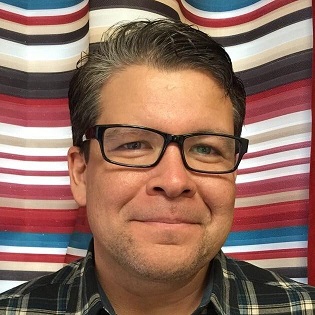 Lane Lueras, producer of such animation favorites as the Kung Fu Panda series, talks with Mike about the business of animation - how an artistic idea grabs the attention of studios, getting a project financed and what vaults an animated movie into a franchise.

Lane is an Animator/Director/Storyboard Artist that fell in love with film and animation when he was a kid and just never grew up.  When he’s not working on a specific project, he can be found at home working on personal pursuits or spending time with his family.   His experience in storyboarding and telling stories through animation is something that he’s been perfecting for 20 years.  Lane loves experimenting with cutting-edge techniques that offer a new look or challenge him to tell the best story.

Most recently he was an Executive Producer at Dreamworks TV Animation.  His projects have been tied to Disney, Warner Brothers, Sony, Cartoon Network and Nickelodeon.  Learn more by visiting https://www.lanelueras.com or search for Lane’s IMDb profile.