Can Pricing-In Help You Secure a Good Rate? 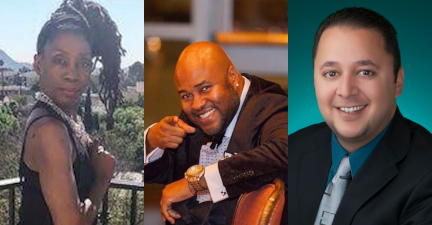 The housing forecast for the next three months predicts that rates will increase rapidly through the end of the year and last into the foreseeable future.  The government has been purchasing government debt, also called quantitative easing or the fiscal stimulus, thus keeping rates artificially low.  They will be discontinuing these purchases (tapering), causing rates to rise.  Those in the mortgage market are aware of the rising rates on the horizon because of this tapering and have begun pricing-in, a practice where lenders have already set interest rates ahead of the Fed, so there will be a long stretch where we don’t see a lot of fluctuation.  Setting mortgage rates six to eight weeks before a move by the Fed gives borrowers some time to get a favorable rate before the next rise.  It’s important to lock in the rate, as the change in rates over time can affect the ability to repay.  The ability to repay rule states that the borrower must prove they can make the monthly mortgage payment at the locked-in interest rate for 360 months, or 30 years, for Fannie Mae and Freddie Mac fixed-rate loan products.  There are additional rules for other types of loan programs.

In the last several weeks, with the interest rates going up and the traditional seasonal slow down in the market, there has been a dramatic rise in the number of available houses for sale, so now could be the right time to purchase that dream home.  Jeff's guests this week include:

Sharon Moten from Groves Capital talks about rates starting to increase, and the southern California housing market, which is beginning to slow down.

George Gonzales, also of Malibu Funding, fills us in on the housing market in the Inland Empire.